NOTICE: This event has been canceled due to lingering concerns about COVID-19.

We’ll walk along our popular but not readily recognized trail running along the length of the north end of town connecting our industrial, educational and health campuses.  Along the way we’ll visit several gardens, including Lebanon’s own internationally recognized Japanese Healing Garden, designed by Hoichi Kurisu.

For this event we have a special leader who played a role in the creation of the Japanese Healing Garden: Bill Rauch of the accounting firm Rauch, McFetridge, Cleveland and Stein in Lebanon. During his 45 years in Lebanon, Bill has been a director on several boards and was President of the Lebanon Community Hospital Foundation for 16 years. Here is his account of how the garden came to be:

“Bill Rauch met Hoichi Kurisu in the early 70’s, Hoichi married a sister of one of the people that Bill went on a Japanese educational tour with in 1965-66. Hoichi grew up in the outskirts of Hiroshima and as a young boy he saw the atomic bomb explode and the plume rise over the city. As you can imagine this had a significant impact on him. He was told that nothing would ever grow again in Hiroshima, but as he saw things grow over the years, he came to believe that gardens have a healing potential that should be shared with everyone. That has been a focus of his life since then.” 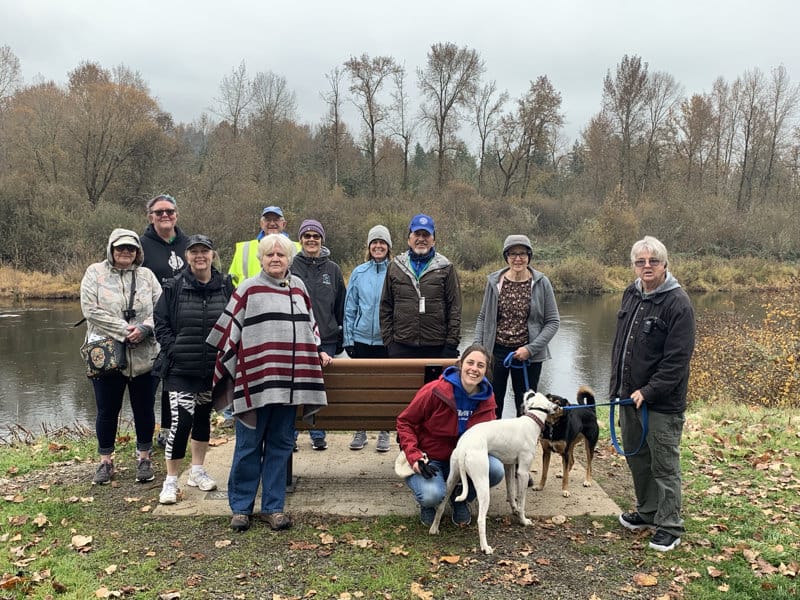 Question about the event?

Well-mannered dogs on leash are welcome.

After you turn into the parking lot, drive to the south side of the hospital (to the right as you face the front of the hospital). Look for the BLT event signs.

Back to Events
Scroll To Top