Bridges #2 and #3 at Cheadle Lake were installed August 27, 2019. Bridge #2 was set in place at 10:35 am and #3 was set at 11:15 am. Forslund Crane from Albany did the lifts and Rick Franklin Co. transported the bridges to the site. These were the same companies that installed Bridge #1 last year.

It was interesting to watch all the different workers/operators at the site. I only saw one sledge hammer being used for a slight adjustment to one of the bridges, not a worker.

I would like to thank all the people involved with this project. Build Lebanon Trails has been working and planning for this part of the trail system for about five years. A great big thank you goes out to:

There must have been some engineering firms and survey companies involved and anyone else I forgot, like the property owner that gave us the property for the trail in the first place.

The City will be working on the approaches to the bridges over the next few days and prepping the trail for paving in the future.

My understanding is that there will be a crossing on River Drive installed that will have the strobe light flashers. I have no idea when that part of the project will be installed but I would hope this fall sometime.

I would not expect the trail to be open to the public until all the components are completed but at least you will be able to see where the trail is going.

Currently, people walking between Mountain River Drive and the entrance to Cheadle Lake have to walk on the roadway, which is very tight and hazardous, especially when pushing a stroller. Even though this is a short piece of trail, not only does it greatly reduce the foot traffic hazards, it also will tie the Cheadle Lake trail system northward to the Riverview Park trail system. There will also be a short piece of trail built between the bridge over the canal and tied into the existing trail along River Drive, keeping the foot traffic out of the parking lot and access road into the park. After this piece is complete, you’ll be able to walk on a paved trail all the way from Weirich Drive to the north end of Riverview Park.

Another great improvement to the CITY THAT FRIENDLiNESS BUILT.
Go Lebanon! 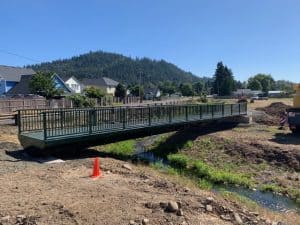 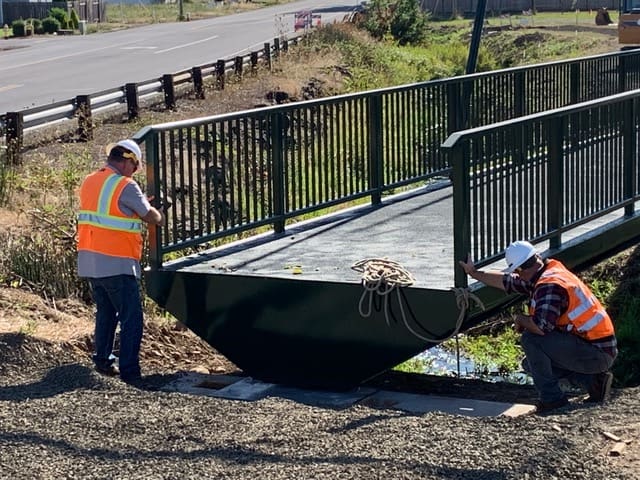 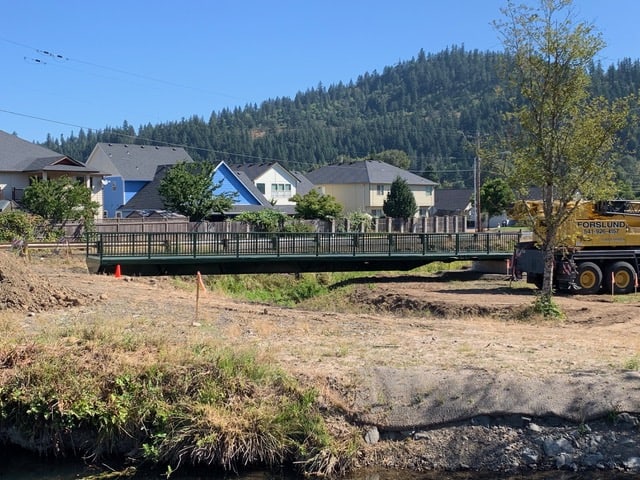 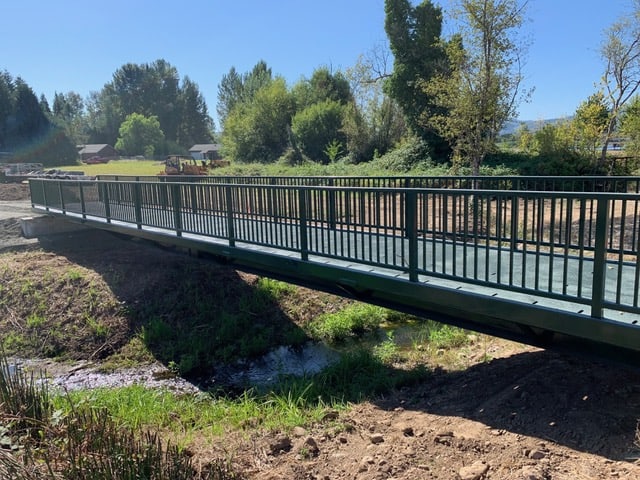 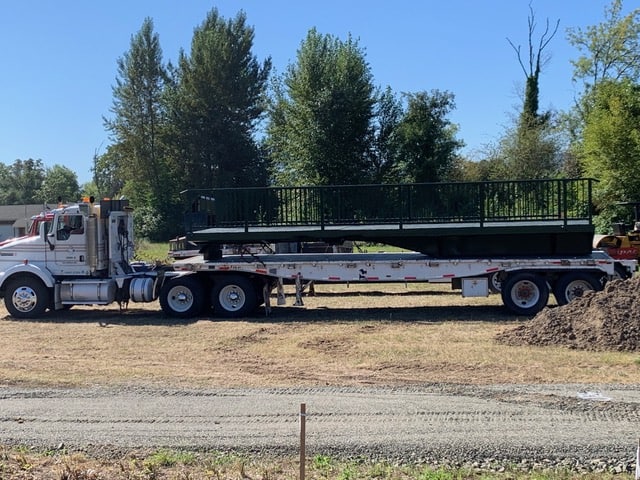 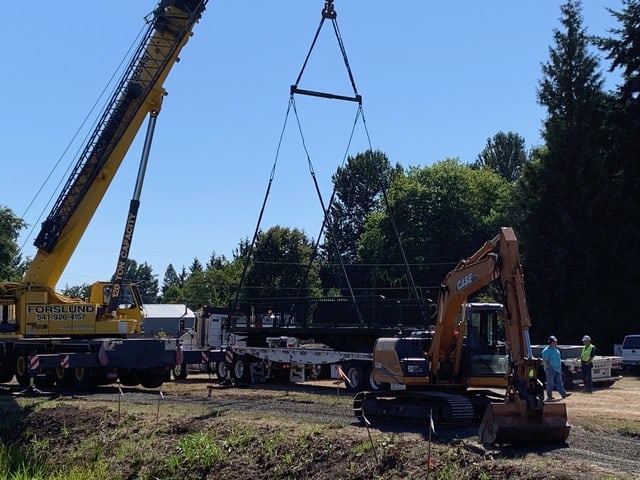 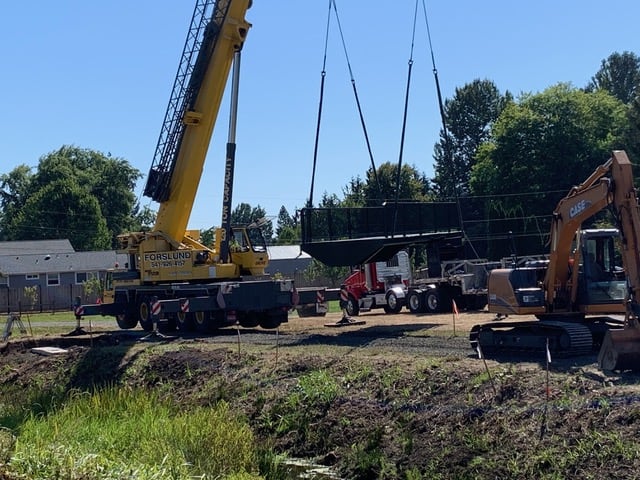 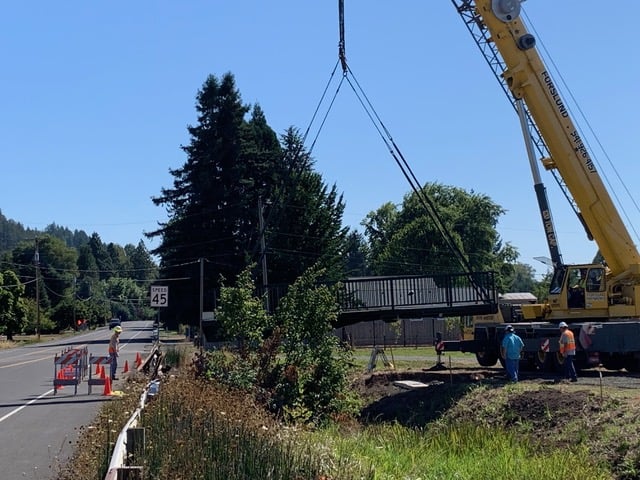 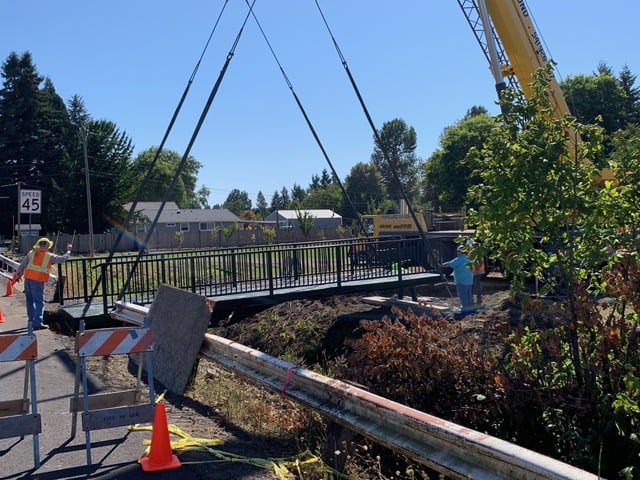 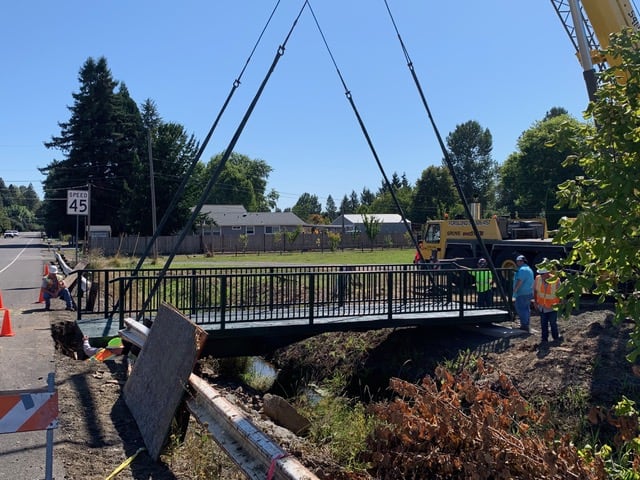 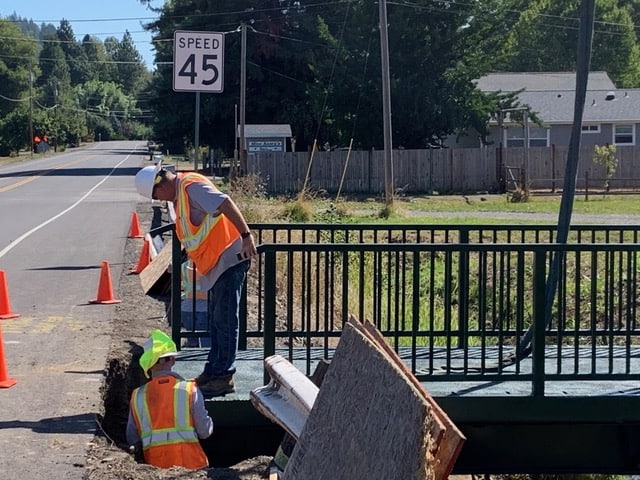 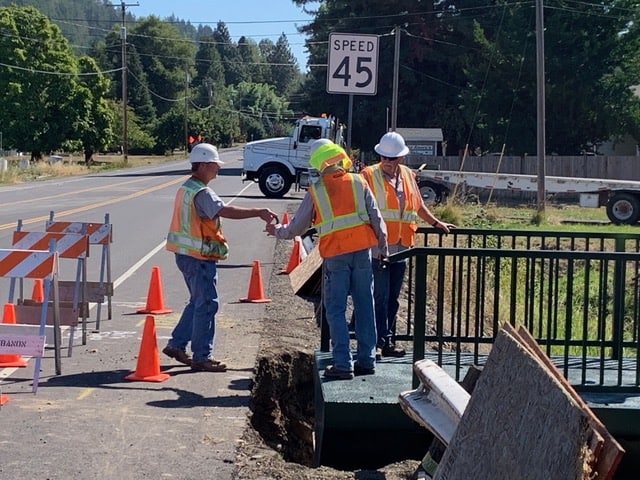 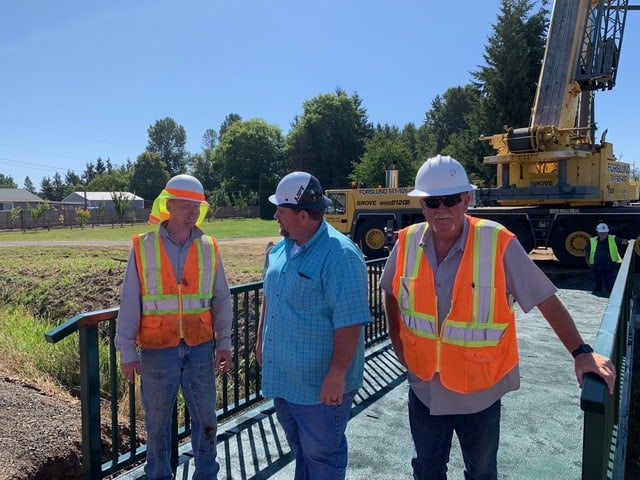 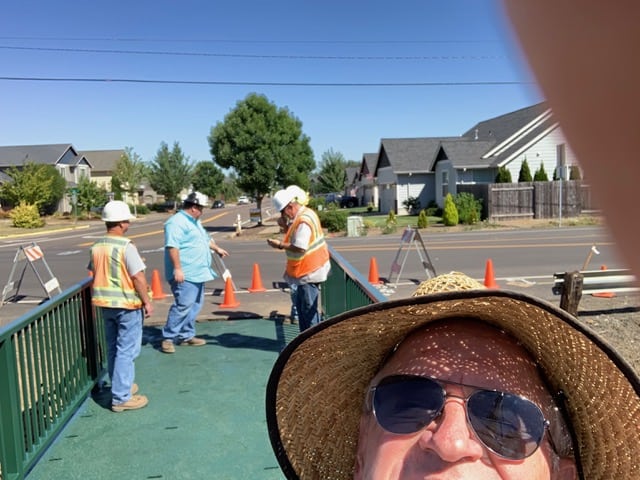