The Three Bridges Are Now Open!

People walking from Riverview Park or the adjacent neighborhoods no longer have to dodge cars along busy River Drive on their way to Cheadle Lake. The city of Lebanon has just finished installing a pedestrian-controlled signal that flashes lights at drivers so you can safely cross River Drive at the intersection with Mountain River Drive. On the other side, you reach a path that takes you across three steel bridges. You cross over a ditch, continue alongside it, cross the canal, and end up at the north Cheadle Lake parking lot and the North Shore trailhead. In case you’re headed for the center of town rather than the lake, you just keep walking along the wide paved trail on the south side of River Drive.

These improvements are part of Build Lebanon Trails’ effort to connect all parts of Lebanon with more than fifty miles of pedestrian-bicycle trails. The first and longest of the three bridges was donated by Thad and Joanne Nelson and Rick Franklin Corporation and installed in December 2018. Forslund Crane Service donated equipment, labor, and time to set the first bridge. The city of Lebanon provided the second and third bridges, which were placed over the course of 2019. A path was graded and paved, and finally the flashing signal was installed—just in time for strollers to enjoy the flowering cherries and other spring blooms at Cheadle Lake.

Build Lebanon Trails thanks everyone who has contributed to the Three Bridges project. 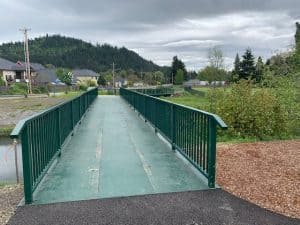 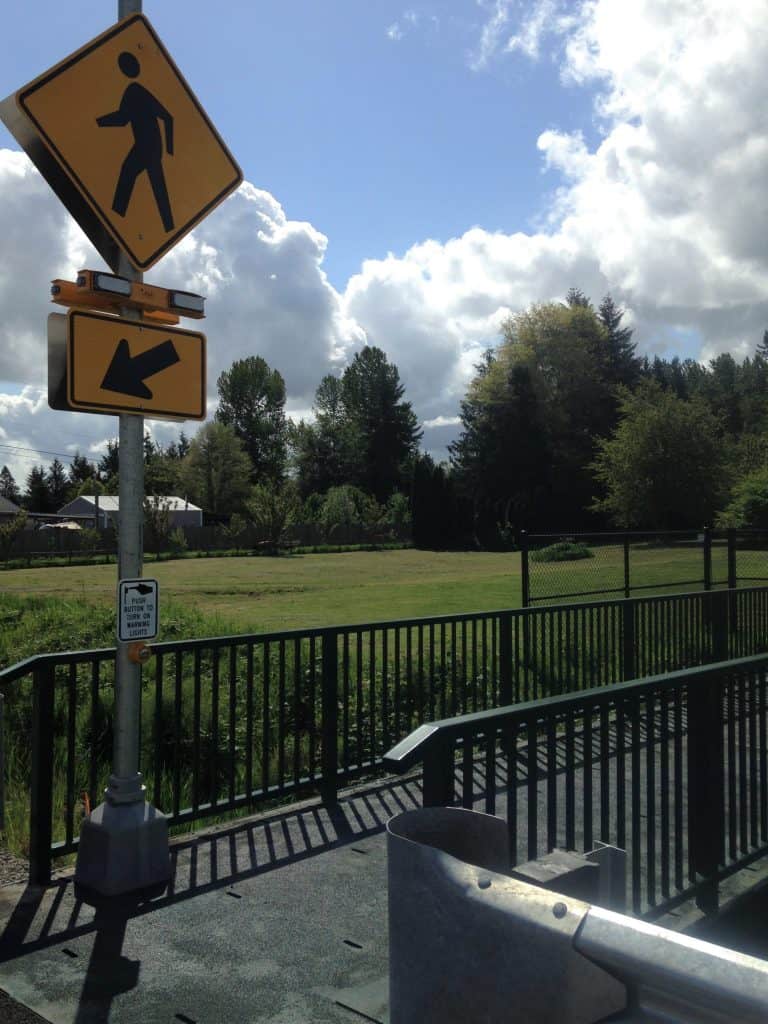 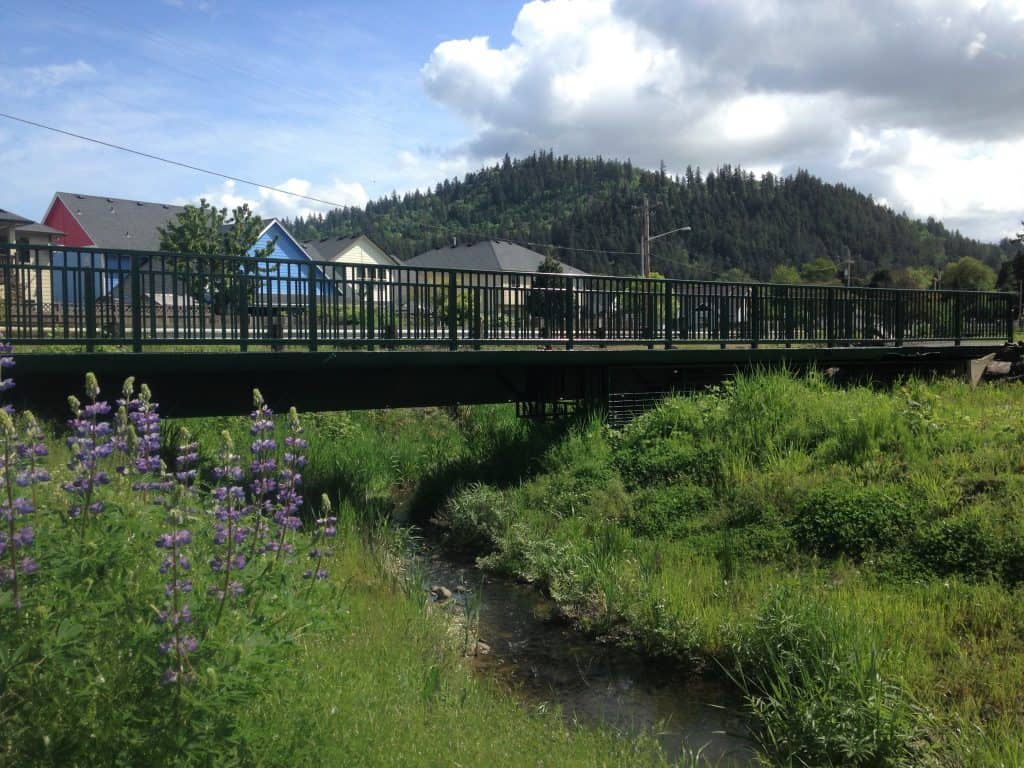 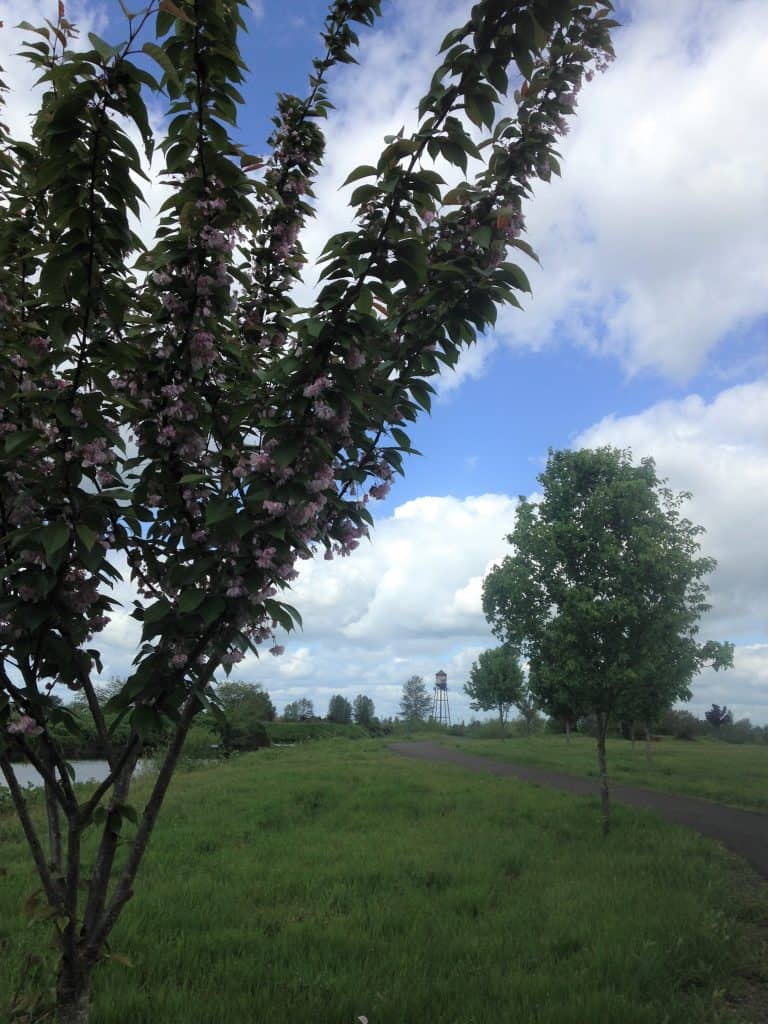 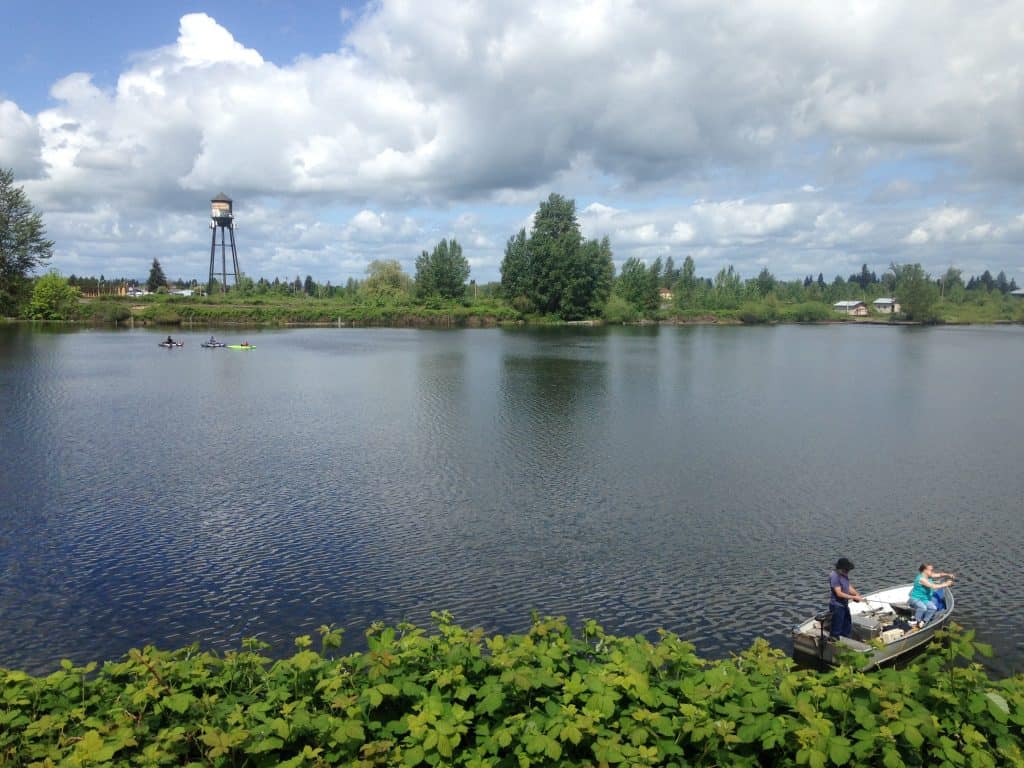